Throwback - Radio X shared one of my videos! 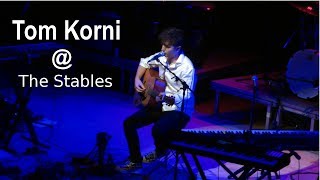 I haven't supported someone as formally as this before, so to be able to support a band like Brother Strut was a huge honor. They're a proper tight band, playing bangers from yesteryear's funk and soul discography. The band is made up of session musicians who have performed alongside artists from Van Morrison, Stevie Wonder, Elton John and Madonna to Sting, George Michael, Amy Winehouse and Tina Turner to name but a few. As individuals they have performed on records that have
bottom of page