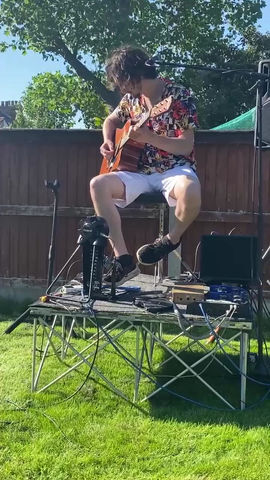 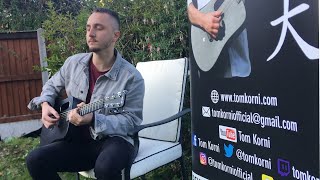 For me, the 'Buskers Festival' began on Wednesday, when I had a short interview at Cambridge 105fm radio station to discuss the event. I also played 2 of my own songs live. The event officially began on Friday, and I played at the Opening Ceremony, a clip of me playing at the ceremony featured on ITV News that evening. During the Buskers FestivaI I had already been booked to perform at the Cancer Research UK event in the Grand Arcade which raised £815! This gave me an opport